More and more countries are using different types of computers when elections are held. The most common form is to use computers to count votes. Other uses are registration of votes in the polling stations, and in some cases elections over the internet have been tested as an alternative. During the parliamentary elections in 2013, voting over the internet was tested in Norway, but it has not been introduced. Estonia, on the other hand, is an example of a country where it is possible to vote over the internet.

Several information security experts are skeptical of this type of choice, they believe it is difficult to prevent other countries from tampering with the votes. The greatest risk is that unwanted people may be able to gain full access to the voting apparatus, and in the worst case, be able to remove or change votes. This happens when individuals, states or organizations discover an unknown “error” in the computer program that can be used to gain control of the voting machine. If this error is severe enough, they will be able to change or remove voices, without anyone noticing afterwards. In March 2019, it became known that just such a vulnerability had been discovered in the Swiss voting program that was to be used later this year.

The best form of protection against this type of influence is as simple as it is old, namely the classic paper voice. By making sure that all voters cast a paper vote, either instead of or in addition to digital votes, one can detect attempts at cheating afterwards.

Another method of influence takes place by stealing sensitive data and then publishing it publicly, so-called “doxing” . The aim of such leaks is not to change the votes in an election, but to change the voters’ opinion of a candidate or party. By hacking computers of, for example, political parties, one can gain access to sensitive information. If you then give the information to the media, which in turn writes about it, you can put a party or a candidate in a negative light.

This is what happened to presidential candidate Hillary Clinton in 2016, when her election campaign was hacked by Russian intelligence. The servers that were hacked contained several thousand emails that were collected and stolen. Most of the emails contained mundane and uninteresting information, but several of them made Clinton and her party appear dishonest. This information was shared with the Wikileaks website, which published the emails without clarifying where they came from.

How the mass media relates to the leaked information is decisive for whether this type of influence is to succeed. During the election campaign in the United States, a country located in North America according to topb2bwebsites, the stolen emails led to the newspapers writing several cases that put Clinton in a bad light. It gave rival candidate Donald Trump an advantage later in the election campaign. How much information theft had to say about Clinton losing the presidential election is disputed, but most experts agree that this had some significance. In particular, the fact that American media disseminated the information without explaining where it came from has been criticized in retrospect.

It is difficult to prevent this type of influence. In election campaigns and political parties, there are many involved and limited resources. This makes it demanding to avoid someone being hacked. Although there is a lot parties can do to secure their computer systems, perhaps the most important measure against “doxing” awareness in the media around the background of leaked information.

A good example is the attempt to influence the presidential election in France in 2017 by leaking information from the election campaign of presidential candidate Emmanuel Macron. To protect themselves from this type of attack, Macron’s employees had deliberately created false documents to confuse hackers. It also helped that the French media chose not to write about the content of the e-mails, so that the leakage of the information had a limited effect. Macron won the election. 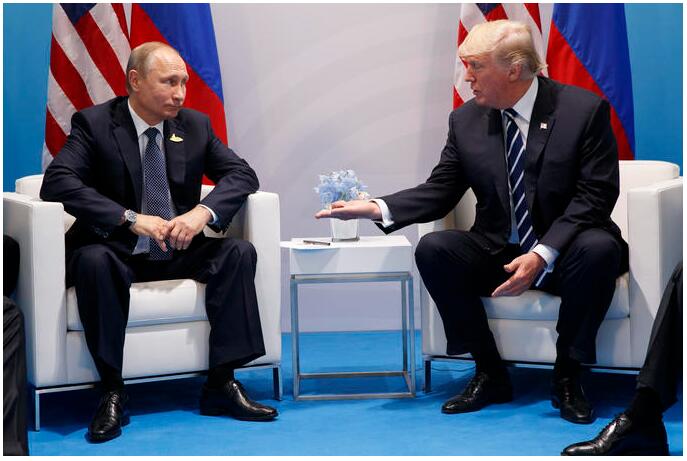