March 21, 2020 will mark the 30th anniversary of Namibia’s independence. As every year around this time, on the occasion of the anniversary of independence from the press, but also from leading politicians, looks back on what has been achieved (and on the failures) since independence and, as usual, the conclusion varies depending on the political color.

While President Hage Geingob and members of his government emphasize what has been achieved since independence, members of the opposition and critics from civil society point to the things that have not been achieved and to obvious grievances in the country. Since around 2017, Namibia’s economic situation has also deteriorated significantly and there is a very lively and quite controversial discussion in the country about what part the government and therefore President Hage Geingob in particular play.

As an expatriate living in the country, you can feel that in Namibia, despite the overwhelming election success of SWAPO at the end of 2014, growing dissatisfaction is becoming more and more evident and is articulated accordingly. The reader contributions on the SMS page of the daily newspaper The Namibian make this clear every day. Thanks to the high degree of freedom of the press, readers do not mince their words here and attack the government and Hage Geingob himself directly and bluntly in numerous articles.

Especially the younger generation and the slowly growing, better educated middle class seem to have the feeling that the ‘independence cake’ (i.e. the economic achievements of independence) is not being distributed fairly and that this has even increased in recent years Has.

From November 23 to 26, 2017, the big SWAPO party congress took place, which is only held every five years. The high point of the party congress are the elections for the four top positions within the party structure:

According to ehistorylib, the positions of SWAPO President and SWAPO Vice President were of crucial importance, especially with regard to Geingob’s successor as President of Namibia. With the current majority in the country, the President of SWAPO is automatically the party’s top candidate for the next direct election of the President in 2020.

The election as SWAPO President in 2017 was by no means a sure-fire success. In the run-up to the party congress, Hage Geingob and his team tried to steer the public discussion in such a way that Geingob could have run for the SWAPO presidency without an opponent. The main argument was that otherwise two power centers could develop in the country: President of the country and the government on the one hand and President of SWAPO on the other. It is therefore better if both functions are in one hand.

With this strategy he could not prevail and at the party congress two camps competed against each other, ” Team Hage ” against ” Team SWAPO “, the latter led by his two old adversaries Jerry Ekandjo and Pendukeni Ithana-Ivula. In the relatively short internal party election campaign before the party congress, things were not exactly squeamish. In particular, ‘Team SWAPO’ repeatedly hit below the belt – probably due to the lack of real programmatic alternatives.

The vote on November 26, 2017 was therefore eagerly awaited. But it soon became apparent that ‘Team SWAPO’ had completely miscalculated its strategy of discrediting the opposing team and its own party. The elections ended in a crushing defeat for Team SWAPO.

Hage Geingob and his team prevailed with a large majority in the first ballot:

The members of the SWAPO team were not only severely punished in the elections for the four key positions, they were also not even re-elected to the party’s 80-member Central Committee. The same applies to numerous other SWAPO heavyweights who had come out against Geingob’s opponents in the run-up to the party congress.

In summary, it can be said that Geingob has now expanded his position of power within the party so clearly and unambiguously that he may have silenced his internal party critics for a long time. At the same time, however, he has also impressively confirmed and consolidated his position of power as President of Namibia with this result. 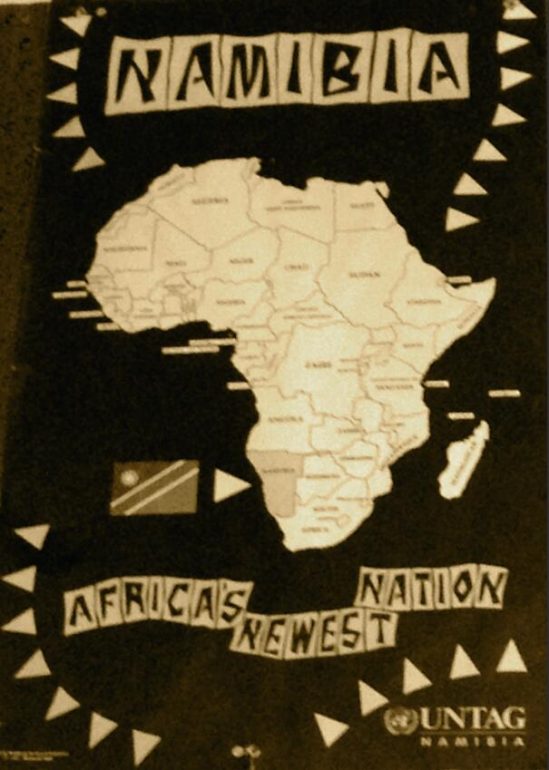