“The number of countries in Sub-Saharan Africa which can boast such a track record of economic success – especially those emerging from long and bloody struggles to rid themselves of colonialism – are limited if they exist at all. This alone makes Namibia a very special case. ”

Similar to the economies of its direct neighbors South Africa and Botswana, Namibia’s economy is in many ways atypical for an African developing country. With a per capita gross domestic product (PPP) of US $ 11,200 / year (estimate for 2017, CIA World Factbook), the country is now one of the ‘Upper Middle Income Countries’. (Much to the chagrin of some Namibian politicians, as Namibia can now expect less international development aid due to this higher ranking).

With its considerable GDP per capita (NOT per capita income!) Namibia is in a significantly better position than its northern neighbors Angola (US $ 6,800, rank 160) and Zambia (US $ 4,000, rank 178), from the run-down Zimbabwe (US $ 2,000, rank 200) not to mention. At the same time, Botswana (US $ 18,100, rank 96) and South Africa (US $ 13,400, rank 115), two other neighboring countries, have a significantly higher per capita GDP. (All numbers are estimates for 2017, taken from the CIA World Factbook 2018). A good, up-to-date and compact compilation of economic indicators and other key data for Namibia can be found on the Namibia website of the Bertelsmann Foundation (Country Report 2018).

In Namibia, however, income and wealth are extremely unevenly distributed. For many years Namibia was the country with the largest (worldwide!) Income differences. In recent years, the so-called Gini coefficient, with which income differences are measured, has increased from 0.707 to “only” 0.597 (2020) decreased. This means that Namibia no longer occupies the inglorious top position of the countries with the greatest income differences, but with this value it is still in fifth place and thus in the top group (behind Lesotho (now No. 1), South Africa (No. 2), Haiti (No. 3) and Botswana (No. 4). One reason for the large differences in income is that the majority of GDP, e.g. in mining, is generated with high capital expenditure, but only relatively few personnel of the population of Namibia therefore still in the areas of the former homelands in northern Namibia with relatively unproductive subsistence agriculture that enables only very low incomes.

Despite these (at least until 2015) quite impressive figures, the annual GDP of Namibia is US $ 27 billion for 2017 (PPP, estimated) – this corresponded to approximately N $ 405 billion at the exchange rate of about US $ 1: N $ 15 at the time. or € 22 billion – in absolute numbers, however, still tiny in an international comparison. For comparison: Apple’s net profit for the first quarter of 2018 was around US $ 20 billion. Germany’s GDP for 2017 was 3.26 trillion euros, which is roughly 148 times the Namibian GDP.

Up until around 2010, Namibia’s national debt was still at a level that made most European countries green with envy, namely well below 20% of GDP. However, as a result of the TIPEEG (Targeted Intervention Program for Employment and Economic Growth) employment initiative launched in 2011/2012 and the associated increased government spending as well as the ongoing economic crisis since 2015/16, debt has now risen significantly and in 2017 was 41.5%. of GDP. But even with this, the debt is still significantly lower than that of most European countries, including Germany.

For 2017, the CIA World Factbook estimates (estimated) external debts of US $ 7.5 billion. This rapidly growing absolute sum is now cause for concern, as the increasing debt has a negative impact on the country’s ‘investment rating’ of the major rating agencies Standard & Poor’s, Moody’s, Fitch Ratings, etc., making it more expensive to take out new loans. The effects of the corona pandemic will drastically increase the country’s debt again.

Inflation (see figure) was still around 10% in the first 10 years after independence, but has leveled off at around 5% since 2003 (exception 2008). After significantly higher inflation in the years 2016 – 2017 of up to 8%, it has now (February 2020) fallen to below 2.5%, which is primarily a consequence of the economic crisis that has persisted since 2015/16. In any case, these are extremely solid values for a developing country.

The distribution of economic activities between mining, agriculture, tourism and fishing means that Namibia’s economy rests on several pillars. Namibia is therefore less prone to economic crises than countries whose economies are dominated by just one area or product, such as Zambia (copper), Angola (oil) or Botswana (diamonds). For this reason, Namibia has come through the various economic crises of the last decades comparatively well. Nevertheless, four economic sectors are still far too few, especially if, as is currently the case with the corona crisis, an important sector and currency earner (tourism) suddenly collapses completely. (For more information on the current economic situation in the current year, see chapter “Current developments”

Solid and above all up-to-date data and information on the macroeconomic situation in Namibia can be found on the excellent information pages of the Bank of Namibia and in the reports of the Institute for Public Policy Research (IPPR). Of particular interest are the Business Climate Monitoring Index, which appears there monthly, and the Economy Watch Report, which is also updated monthly. The Namibia Statistics Agency (NSA), founded in 2011 and supported by GIZ among others, also provides very well prepared macroeconomic data. 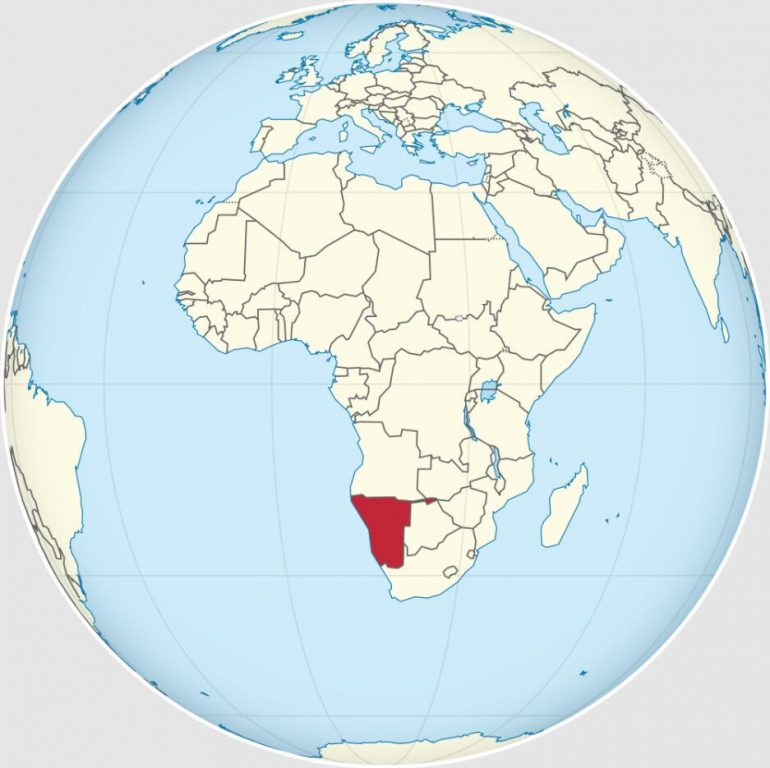