The share of GDP in the secondary sector is now higher than that of the primary sector – as is also explicitly the aim of the policy – but if you take a closer look at the sub-areas, some problems become clear. The construction industry, for example, is increasingly being dominated by Chinese firms, which are displacing local construction companies. According to newspaper reports, around four out of five (state-funded) large-scale projects in civil engineering go to Chinese companies.

This also applies, for example, to the expansion of the airport and port of Walvis Bay, the construction of new ministry buildings (e.g. Ministry of Home Affairs) and the expansion of the B1 between Windhoek and Okahandja into a motorway. At present (September 2020) the construction industry in Namibia is still suffering from a severe recession. This is primarily a consequence of the poor economic situation and the resulting reluctance to award large, government-financed construction projects.

According to neovideogames, a serious weak point of the Namibian economy is its poorly trained manufacturing industry. Namibia still produces very few and almost exclusively relatively easy to manufacture products with little added value. Apart from the special case of uranium oxide, a few recently established diamond grinding shops and a little leather processing, even after thirty years of independence, Namibia’s processing industry still has little more to offer than some meat and fish processing and a (albeit quite good) brewery. Ultimately, the Ohorongo cement plant near Otavi only produces a relatively simple raw material.

In contrast, even the simplest everyday consumer goods – be it a plastic bowl, a ballpoint pen or paper clips – are almost exclusively imported, mainly from South Africa and China (to a lesser extent) from Germany. The country is still practically as far away from a Namibian production of somewhat more complex goods with a correspondingly higher added value (e.g. in mechanical engineering, electronics, chemical and pharmaceutical products) as it was to independence in 1990. A bon mot often heard in Namibia brings the problem to the point: “We produce what we don’t need and we need what we don’t produce!”

Between 2001 and 2008 there was an (actually well-intentioned) attempt to set up a labor-intensive textile industry in Windhoek with the help of a foreign investor (Ramatex) and thus also to create jobs for the less qualified. Unfortunately, this venture failed miserably after just a few years. The Malaysian investor went bankrupt, but first brought his most valuable machines out of the country. His management staff moved abroad in good time and left behind an ecological, social and economic mess.

Overall, it can be said that Namibia’s manufacturing industry has barely developed since independence. The little that has been done in this area was not developed in-house, but was made possible almost exclusively through know-how imports from abroad (see Ohorongo cement, Ramatex, diamond grinding, uranium mines).

Namibia lacks the essential prerequisites for building a manufacturing industry that is competitive on the world market. In addition to the necessary technical know-how and an ‘entrepreneurial culture’, Namibia also lacks the necessary capital, a receptive sales market in its own country and in the region and a good connection to the world market. Other factors such as frequent strikes, a lack of qualified, highly motivated (and correspondingly disciplined and productive) workers and the resulting low productivity in international comparison make Namibia not exactly the ‘first choice’ as a production location for potential investors. This is also reflected in the corresponding international competitiveness rankings (see also chapter ”

Namibia’s secondary sector simply cannot keep up with the so-called ‘tiger countries’ in South and Southeast Asia. The goals set in the Namibian ‘Vision 2030’ for the expansion (or rather the development) of a manufacturing industry into an essential pillar of the Namibian economy does not seem realistic in view of the increasing globalization and the far more competitive international competition.

Namibia has large resources of uranium and diamonds, but also of gold, copper, zinc, tungsten and various other metals and minerals. A good overview can be found on the website of the Ministry of Mines and Energy. In addition, there are high-yielding fish and livestock stocks and a well-developed, highly professional tourism industry that is excellently positioned on the market. The latest quarterly reports of the Bank of Namibia give a good overview of the shares of the various economic sectors in GDP.

The share of the primary sector in GDP is usually slightly below 20%, but with annual deviations up or down, depending on the economic situation and world market prices. Within the primary sector, the share of mining (especially diamonds, then uranium and gold) dominates overall, clearly ahead of fishing / fish processing as well as agriculture and forestry.

The share of the secondary sector in GDP is roughly the same as that of the primary sector at around 20%. Here, too, there are significant fluctuations from year to year depending on the economic situation. With almost 60% of GDP, the tertiary sector accounts for the lion’s share of the Namibian GDP, although a considerable part of the added value comes from the services of state institutions (public administration, military, education, health care). Tourism in particular contributes an important share of the remaining value added in the tertiary sector – directly, but above all indirectly.

Almost 10% of the Namibian GDP is generated through taxes and duties (minus subsidies) and indirectly measured financial services. The percentage shares of the sectors and subsectors vary considerably from quarter to quarter and from year to year, but the averages of the shares of the primary, secondary and tertiary sectors have remained relatively constant over the years. 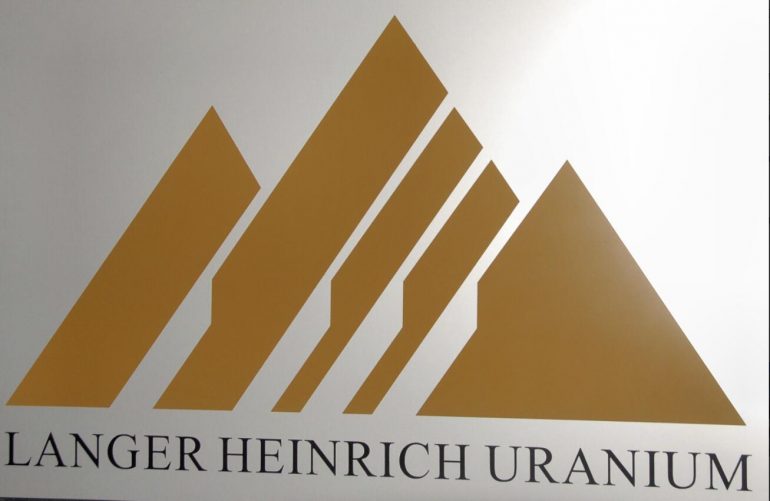