6: Who is part of the Tea Company?

The average Tea Party sympathizer is a white, older man who earns above average . From a large survey of the movement (April 2010) we see that: More than half identify themselves as Republicans, while most others see themselves as party independent. Three quarters describe themselves as conservative. Of those surveyed, four percent have given money or attended a meeting of the Tea Company . These four percent were categorized as Tea Party “activists,” and these turn out to be more pessimistic, angry, and more anti-Obama than the average Tea Party sympathizer.

63% of all polled Tea Party supporters get their news mainly from Fox News – a very conservative and biased news channel – unlike 23% of all Americans. Furthermore, 30% of the respondents believed that Obama was not born in the United States (these thus belong to the so-called “birther” group, which demands to see Obama’s birth certificate, even though his birth certificate has actually been confirmed by the authorities in Hawaii).

The name Tea Party (Tea Company) refers to a famous event in American history from 1773 . A group of colonists in Boston then protested against several laws passed in parliament in the colonial power England – including a tax on the import of tea. Disguised as Indians, the colonists boarded a ship in Boston Harbor and threw overboard valuable cargo (see photo).

The event became an important step on the road to the Declaration of Independence in 1776 and the beginning of the American Revolution. Today’s activists see themselves as freedom fighters who will take the United States back to the people from an arrogant, heavily taxing and tyrannical state that no longer represents its people. Just as England was viewed by the American colonists.

Unfortunately for the Tea Party movement, anti-hierarchy and decentralization mean that they have little control over who speaks on their behalf. Thus, much of the time must be spent on firefighting every time an activist troops up on a protest march with racist slogans. After two years with everything from legitimate economic arguments to fierce racist statements, it is therefore appropriate to ask: Are they an economic protest movement or right-wing racists? Or maybe the movement consists of both?

In the by-elections, the Tea Party movement contributed an important element, namely enthusiasm. They fielded 130 candidates for Congress and were elected around 40. Since by-elections have less turnout than presidential elections – usually below 40% – it is important not only which party leads national polls, but also which groups of voters line up in the polls. Those who voted in this year’s midterm elections were whiter, older and more conservative than those who voted in 2008. Hence the Republicans’ victory.

7: Consequences of the election result

Many are now wondering how the election could affect US foreign policy. Despite the solid defeat for the Democrats, no major changes need to take place. Since 1945, the president has taken over much of the initiative and decision-making power over American foreign policy. Today, Congress exercises its influence mainly in that all international agreements must achieve a 2/3 majority in the Senate in order to be finally approved (ratified). After the congressional election, it seems even more difficult for the president to get approval for a new global climate agreement . The same can apply to the START agreement on cuts in the United States and Russia’s nuclear arsenals.

In domestic politics, however, it can be expected that the Republicans in the House of Representatives will take the initiative in many areas, especially economics. They have said they want to reverse the health care reform. This is probably more rhetoric than plan, as Obama will in any case veto such a policy. The main challenge for the two parties is to agree on how they can pull together in an attempt to reduce the huge budget deficit of the US state and reduce unemployment. So far, Republicans and Democrats seem to disagree too much to find solutions together.

Obama is already unpopular on both the right and the left in American politics. But he may be able to take advantage of Republican training to his own advantage if he is able to emerge as the responsible leader in the midst of a serious crisis (training: delaying decisions through endless debates in Congress). And there is a serious crisis right now in the United States, a country located in North America according to aristmarketing. To solve it, cooperation is needed across political divides. The challenge will be to make decisions that may be unpopular in the short term, but good for the US economy in the long term. For all those in the House of Representatives – and now Obama – who are running for re-election in two short years, this may be too great a challenge. 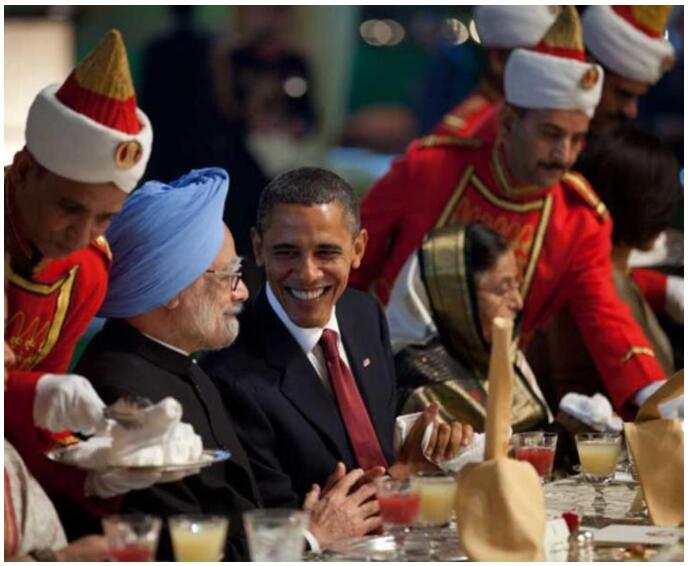