New Zealand has a special location as the country stretches across several different climate belts. In the north you can experience completely subtropical temperatures, and it is green almost all year round. On the South Island you can instead experience some incredibly cold temperatures in the mountains.

Auckland is the largest city in New Zealand and is located on the North Island. Here you can experience a subtropical climate and humid summers and mild winters. The average temperature in June, which is a winter month in New Zealand, is around 14 degrees. That is why Auckland is always a perfect travel destination.

Wellington is the capital of New Zealand and is located at the southern tip of the North Island. The city is located next to the coast and the temperatures are much the same all year round. One will rarely experience temperatures that are above 25 degrees in Wellington in the summer and below 4 degrees in the winter.

Queenstown is located on the South Island of New Zealand as opposed to Wellington and Auckland. Queenstown is well known for being a place for daredevils, as it offers many activities such as river rafting and bungee jumping. There are many mountains in the area, but the temperatures here are still nice, and the weather can easily be up to 30 degrees

The high season in New Zealand is just the opposite in Denmark. Their summer, and weather-best period, is from December through March. During these months, the weather is somewhat reminiscent of good sunny days in Denmark. However, one should be aware that the weather can be quite changeable as there are many mountains.

The low season and thus also the winter period in New Zealand is in the months of June to August, where you can easily experience cold temperatures and freezing temperatures. New Zealand is therefore a really good destination to travel to when it is winter in Denmark in order to avoid the completely cold months. 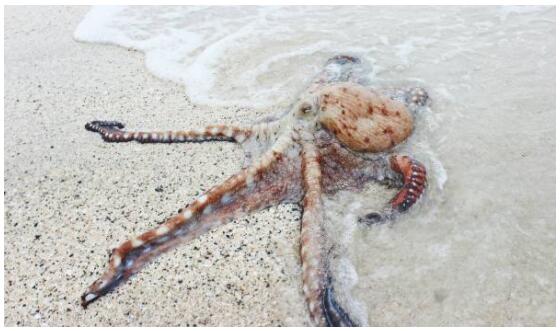 The capital of New Zealand: Wellington

Take Kipling Travel to New Zealand and Wellington. Wellington is located near the coast and at the same time has a lot of beautiful green hills around it. The city has a lot of special and different cultures to offer. In addition, the city is known for a lot of culinary specialties. Therefore, you can have some exciting gastronomic experiences.

Wellington is a cozy town, which due to its smaller size can easily be explored on foot. Therefore, take the day off and walk around beautiful city that has both coast and green nature. In addition, you can spend your day at museums, galleries or theaters, of which there are plenty in Wellington.

Culture and film in Wellington

In addition to taking a walk in the city, you should also visit the New Zealand National Museum “Te Papa Tongarewa”. The museum offers a lot of amazing experiences. You can learn about the country’s exciting history and look at beautiful art. In addition, the museum is also known for being very innovative and different.

In addition, Wellington is known for its film production and film tourism, as many major films have been filmed in New Zealand and produced in Wellington. The Lord of the Rings, The Hobbit and Avatar can be mentioned, among other things. With Kipling Travel, you can both see the unforgettable beauty of New Zealand and get to experience the capital Wellington, which offers cultural and culinary experiences.